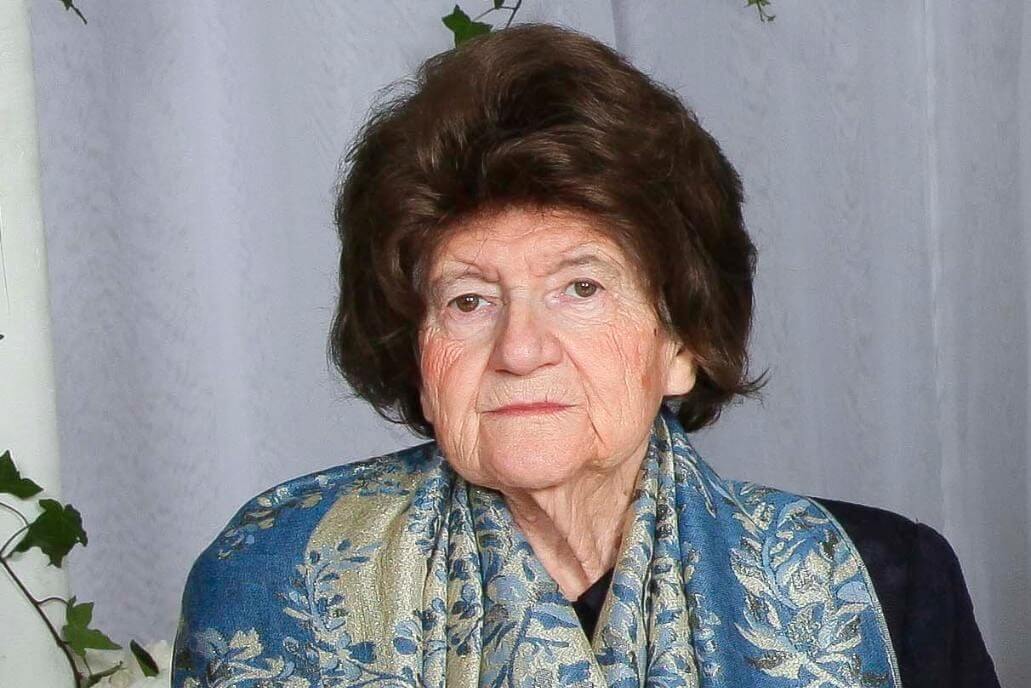 Here give it to him…. it’s a Mitzvah…

As a young teenager

I spent a few years living with my Zaidy and Bubby while studying at Yeshiva. Almost every Sunday morning this poor fellow would come knocking on my grandparents’ door. After some briefly talking to Zaidy While he was sitting in the front room checking a Mezuza or Tefilin, Bubby would give him the Algemeiner Journal, a weekly Yiddish newspaper that she had already read - and re read over Shabbos.

One Sunday, he shows up and for whatever reason Bubby didn’t get the Algemeiner that week. Bubby called me to the kitchen and while rummaging through her cup of change from the green cabinet she tells me in a hushed tone so the man near the front door couldn’t hear.

Here’s money, please run quickly to the store, and see if they still have this week’s Algemeiner. But go from the back door so he doesn’t see you. That poor man, he gets so much joy from the paper. I ran to the store as fast as I could. They had one last copy. I counted out the change, grabbed it and ran home. (Hiding the paper under my jacket the whole time.)

After sneaking in from the back door, I handed the “treasure” to Bubby. She then proceeded to pull apart each page … fold it, crunch it, and put it back together quickly making it look a very used newspaper.

Here give it to him…. it’s a Mitzvah…