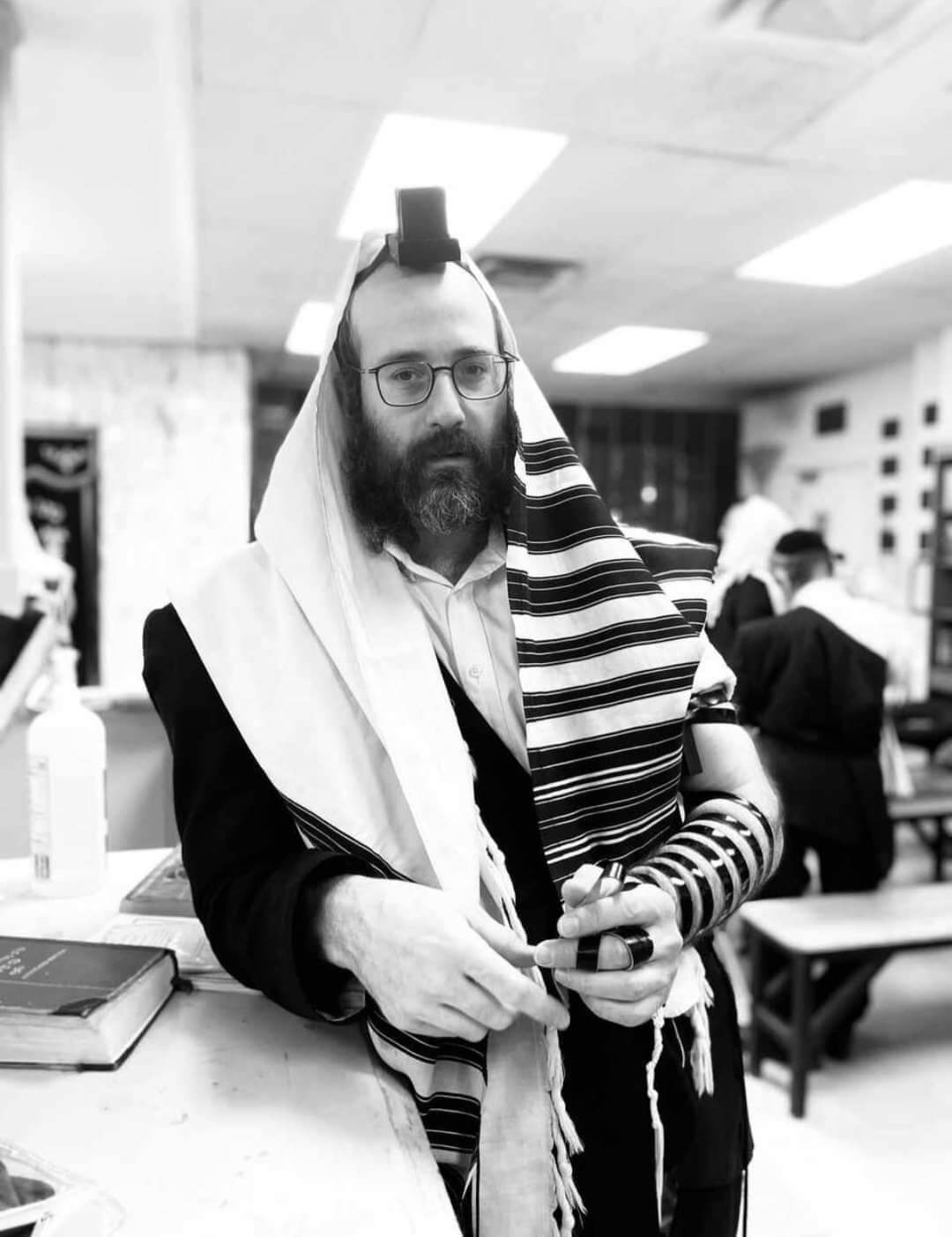 Mendel was the Real Deal. No Airs and No Pretentions

I am still in shock. I was just talking with Mendel a week ago.

I was fortunate to learn Torah Or/Likkutei Torah b'chavrusa with R' Mendel (Plotkin) on many Shabbos mornings over the past 6 months (when I got to yeshiva early enough before davvening...). The last time we learned together was the first day of Pesach, just two weeks before his petirah.

Mendel had no airs. He was not pretentious. No kuntzen. Wasn't looking for kovod. He did what the Rebbe wants, simply because. The Rebbe said to learn the chassidishe parsha, so Mendel was there every Shabbos morning (including Shabbos mevarchim, when he was finished T'hillim well before Shacharis started, so that he could learn chassidus) going through the Torah Or or Likkutei Torah for that week.

Mendel had a koch in halacha (especially the Alter Rebbe's shulchan aruch). We had many conversations in halacha, especially in Hilchos Shabbos, including kiddush, and the sugya of kore'ah according to the A"R (which it appears that many are meikel based on an erroneous misunderstanding in the A"R's shita), and others.

Despite the yeshiva having well over 70 mispelilim (bochurim) on any given Shabbos, it was not always easy to ensure that we had 6 mispalelim by shmoneh esrei (as many daven b'arichus or davvened later). Mendel was a shulchan aruch yid and was makpid to davven shmoneh esrei with the minyan. We knew we could always rely on him to be a part of the 6 mispalelim.

One final thought: Mendel didn't waste time. Right after davvening on Shabbos he would learn the chitas and Rambam of the day, and on Shabbos mevarchim, he would join the yeshiva's farbrengen only after finishing the daily shiurim.

Mendel's final aliyah to the Torah was chamishi on Acharon shel pesach (to the best of my knowledge), in which the Torah tells us "'v'hayisa ach sameach". I have no doubt that despite this heartbreaking tragedy, Mendel wants his friends and family to try be b'simcha (chedva t'kia bliba'i m'sitra da v'chulu, Tanya end of Ch. 34) and to live in the model that he embodied, to do what the Rebbe wants without the need for recognition or honor.