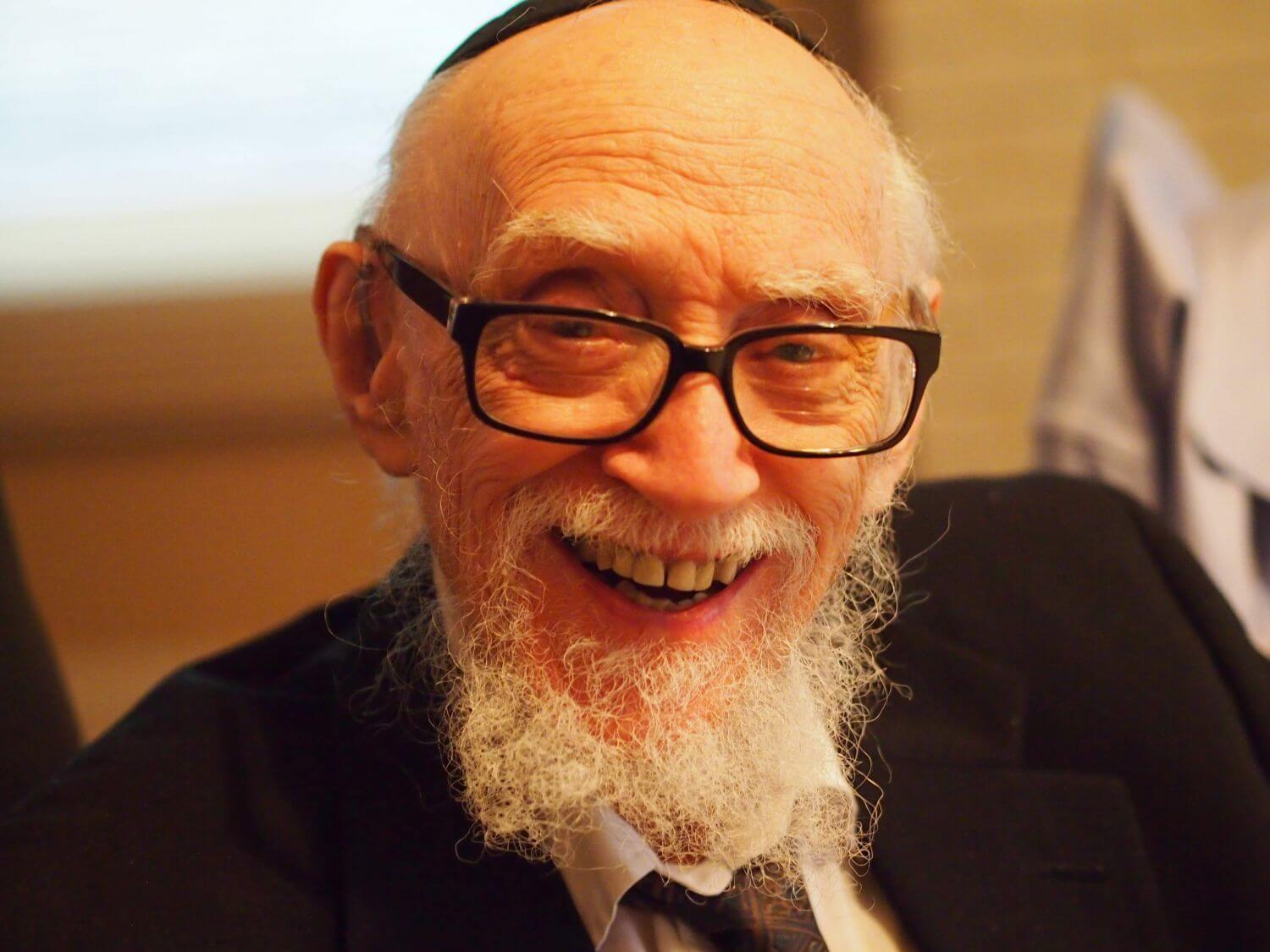 Rabbi Hershel Pfeffer, sent by the Frierdiker Rebbe to Pittsburgh in the 1940s and was one of the elder Chassidim of the local Chabad community, passed away on Sunday, 20 lyar 5781.

Rabbi Pfeffer was born in 1922 in the Lower East Side. A few years later, his family moved to Brownsville, where he attended Yeshiva Chaim Berlin.

After greeting the Frierdiker Rebbe at the docks upon his arrival in New York, he became a Chabad chossid and in 1941 began studying in 770. Within a few short years, he was sent by the Frierdiker Rebbe to Pittsburgh to teach in the new Yeshiva there. In 1946, he married his beloved wife Rosella (Rivka Hinda Mendlowitz).

Over the years, he served as a shochet, sofer stam and gabbai of the Lubavitch Center in Pittsburgh.

Rabbi Pfeffer was beloved by all who knew him. He lived a full life committed to loving peace and pursuing peace, and he lived with a genuine anticipation of Moshiach.

He was predeceased by his beloved son Chaim Yeshayahu and his dear wife Rosella. He is survived by his daughter Neshi Pfeffer of Pittsburgh, grandchildren Rena and Schneur Plotkin of Crown Heights, and Ari and Leah Sollish of Atlanta, and great-grandchildren.

-Don't consider yourself inferior to anyone, if you have good ideas speak up to make them work.

-Get the most education possible.

-Be patient with children no matter what they do.