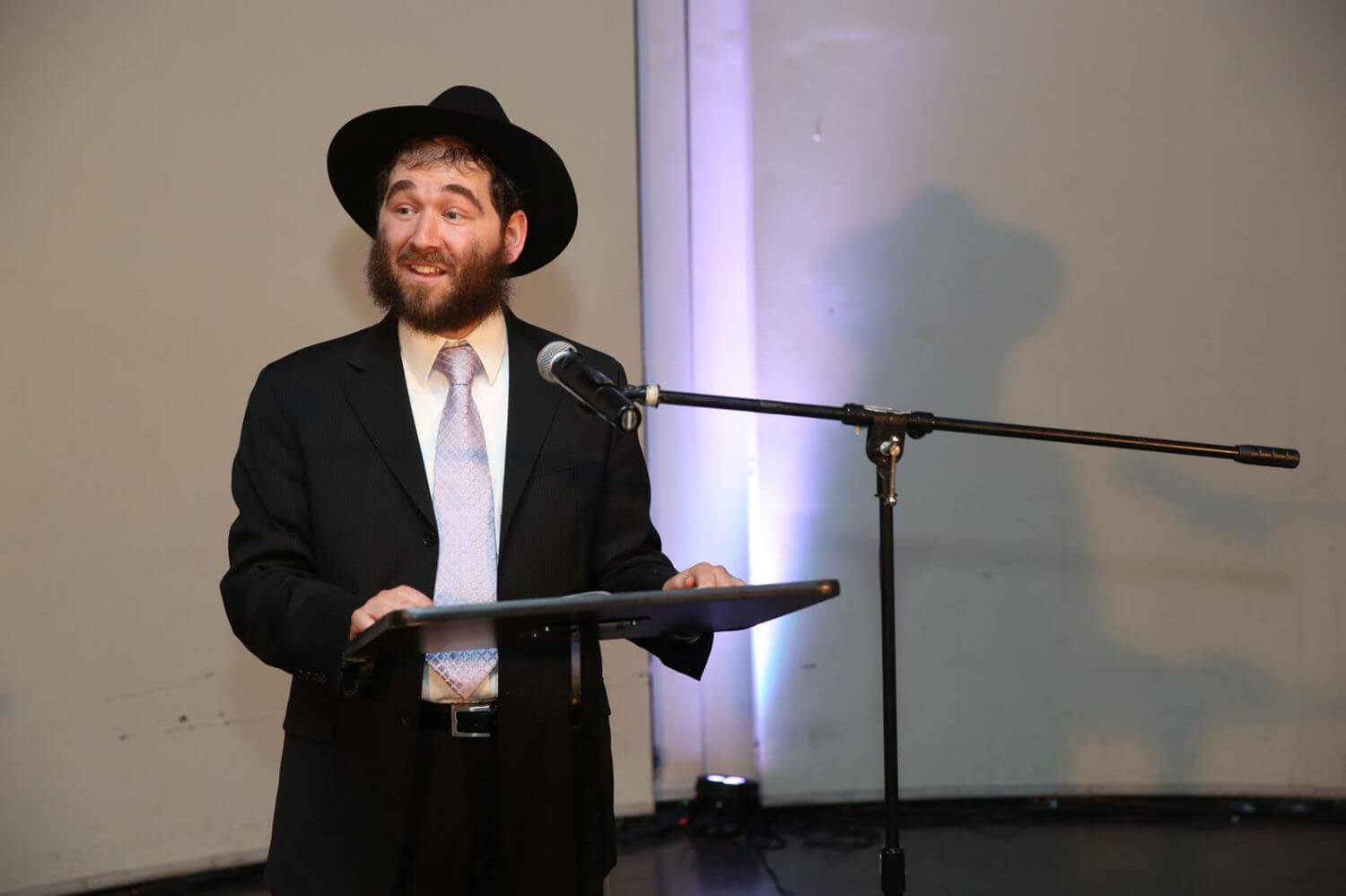 My Friend Yudi - my memories.

I first met Yudi when I was running Bais Levi Yitzchoks childrens programs and he was my bal koreh. That was sometime between 2007-2009 and I dont remember when, but we would hang out every shabbas and became friends. He asked me to learn with someone for JNet and I gladly accepted his invite. My Jnet chavrusa and I are friends to this day. Yudi then asked me to be a part of a commercial for JNet, which I gladly participated in. Whatever I could do to help.

Later, I moved to FL and stopped learning with my Chavrusa. We stayed in contact and from time to time he would reach out....especially once I went into the coffee business, as he had feedback for me....he liked the old stale coffee!!! He told me it tastes better to him than the fresh coffee. Every Pesach he would order some coffee from our company and even had ordered it before he went into the hospital.

Yudi would call me and ask me to be a sponsor in one of his fundraising campaigns - always asking me for way more than I would give :) - and I would tell him....amen, one day, here is $180. This he even did while in the hospital and which I gladly gave only on condition that he have a Refuah Shelaima!

He would also ask me to put my chavrusahs into his system, even if I wasnt setting them up that way, this way they could stay in touch etc.

We would have conversations about business and what not when we would talk.

My last conversation with Yudi was after he reentered the hospital, he was sitting up in bed, trying to order food and get it delivered (big task getting it through all the doors to his room). We farbranged for over half our on video chat, discussing bitachon. I had written to him, encouraging him in the fact that he had just gone back in, seemingly a set back and that he should be encouraged. So we video chatted and spoke about the challenges he faced, krias hatorah - he gave my son some pointers and told me he was available for lessons :) He told me it was different for him when he was the one in pain, vs myself having dealt with my daughter being in the hospital. While he is in pain, that is all that exists, there is no belief/emunah, its just not possible as the pain is so intense, its not the time for focusing on those types of thoughts. I found that eye opening to hear what it was like for him to deal with all the physical pain he was going through. I will write a separate post on my own thoughts in relation to Yudi, I wanted this to be more about some memories I have.