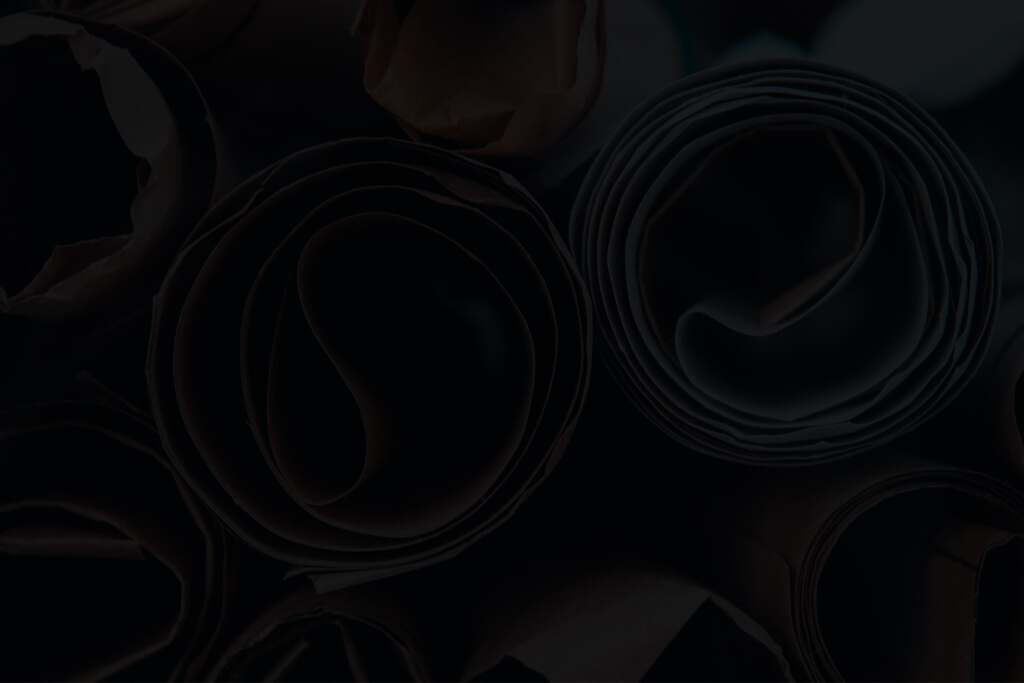 Rabbi Avraham Flint, a Chossid and patriarch of a Chabad family from Crown Heights who was active in the CHJCC and was known for his Torah knowledge, passed away on Sunday, 26 Teves, 5781. L

Rabbi Avraham Flint, a father and grandfather from Crown Heights, passed away on Sunday, 26 Teves, 5781.

Avraham Michoel Halevi Flint was born to his parents, Yaacov Shimon and Shprintza Rechel (Rachella) Flint, who were from Lodz, Poland. After their marriage and raising two children, the Nazis invaded Poland. They survived the Lodz Ghetto and the concentration camps and were reunited after the war, but their two children did not survive.

His mother soon gave birth to a girl and to Avraham two years later. When he was a baby, they immigrated to the United States, settling in the Brownsville section of Brooklyn where some Lubavitchers lived at the time.

Although they were not Lubavitch, they came from a chasidic background and, when Avraham reached school age, they sent him the Lubavitcher Yeshiva at Bedford and Dean.

His mother became a devout follower of the Rebbe, and relied heavily on his blessings and guidance, especially after Avraham's father passed away just two months before his Bar Mitzvah.

"All along, the Rebbe treated my mother with incredible patience and empathy. I recall her telling him about her experiences in the Holocaust – which took a long time – as the Rebbe listened with great attention. He was also very patient whenever she broke down in tears, as she spoke about how sickly my sister was, one of the main topics of every audience we had," Avraham told JEM's Here's My Story.

Avraham merited to have a close connection with the Rebbe, who constantly looked out for his welfare.

As a bochur, the Rebbe arranged for him to study in Tomchei Temimim Montreal, where he excelled in his studies. Known to fellow bochurim and teachers as "Bor sod, v'eni meabed tipa" - a wellspring of knowledge which does not lose a drop - he became known for his vast knowledge and as a Talmid Chochom.

As an older bochur, the Rebbe instructed him to go to Israel for a shidduch. There he met Rabbi Gruzman, the Mashpia of Tomchei Temimim in Kfar Chabad. Upon discovering his wealth of knowledge, Rabbi Gruzman remarked that he wanted to keep this bochur in his own family, and arranged for a Shidduch between him and his niece, Yedida Schneerson, who is a descendant of the Alter Rebbe and Rebbetzin Menucha Rochel, of which he was immensely proud.

They were married in Kfar Chabad, and settled in Crown Heights, where he became active in the community.

After his marriage, he served as one of the Rebbe's choizrim, and taught in the Hadar Hatorah Yeshiva in Crown Heights.

He worked diligently for the Crown Heights Jewish Community Council, and was appointed by the Rebbe as Crown Heights representative to the New York school board, a job which benefits many residents until this day.

He raised a large family who follow in his ways. In later years, he was known to sit in Yagdil Torah and learn Torah throughout the day.

He was predeceased by his sister Esther Malka Flint obm.