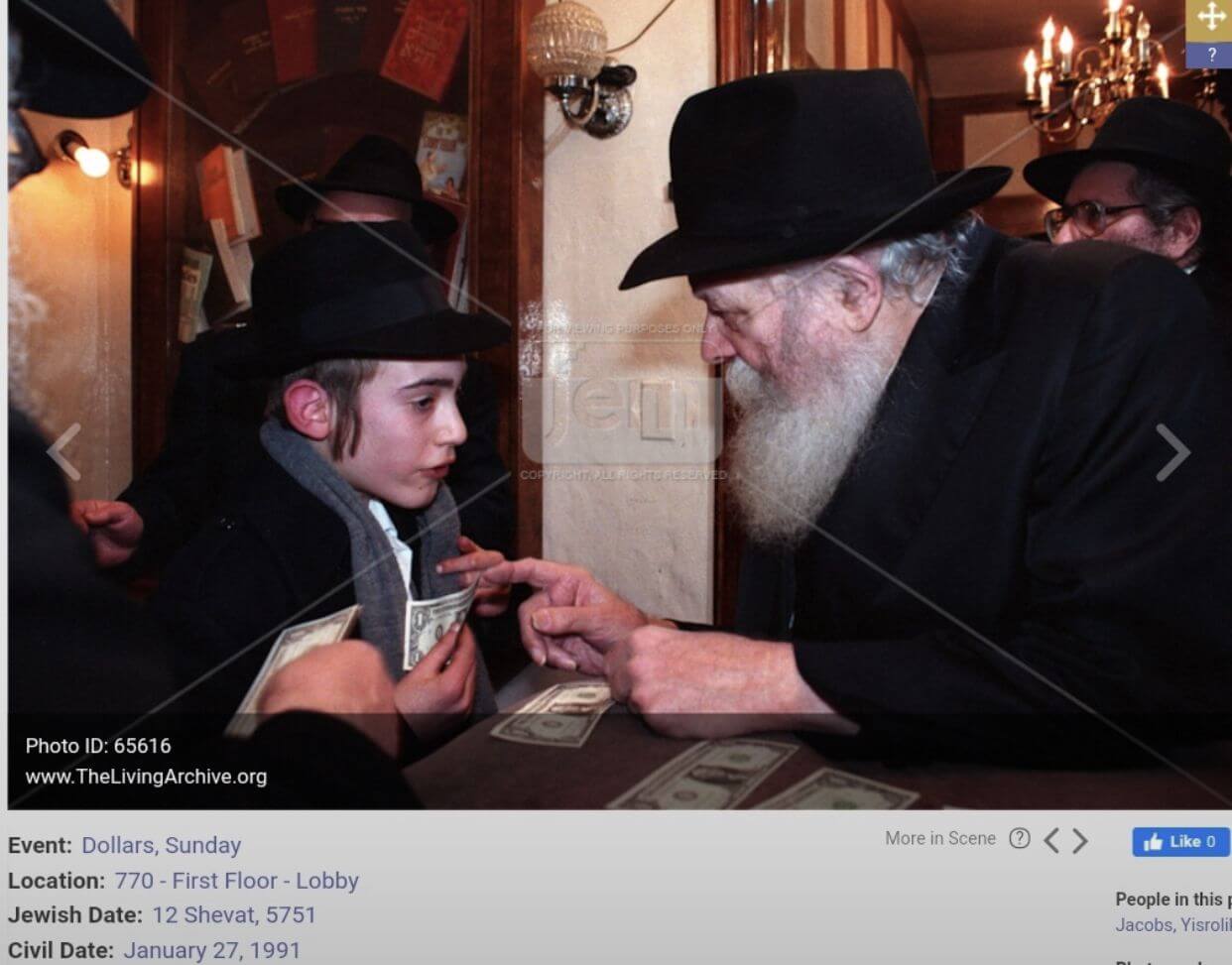 A mikveh visit to remember

Yisroel ע"ה and I were learning in Kfar Chabad at the same time under the tutelage of the esteemed Rabbi Gafni, may he live and be well!

On one occasion, if I recall correctly, it was during the summer that we merited to go to the Holy and spiritually charged city of Tzefas for a few days. I will never forget how, despite his physical challenges, he dipped in the frigid waters of the Arizal's mikveh. It was a hot day, however the water was particularly cold. I myself was shocked at how cold it was and did my best to enter dunk and exit expediently. I witnessed a Sefardi gentleman though who couldn't get enough of it. He was loving it and dipped repeatedly, joyously! Spending an amount of time in the relatively small mikveh pool which would possibly have given me hyperthermia. When it came to Yisroel's turn though, there simply wasn't the opportunity to make it a rush job. He had, on account of his unique physical predicament, to go in cautiously and slowly. In this case, his was not the luxury of speedy movements. His dip, his tevilla, took time. Jumping in and rushing out was not an option. Watching the almost regal and angelic appearance on his face, sighting his calculated steps, slowly and intentionally as he descended into the mikveh pool was an experience to behold. I never forgot it! I was moved, impressed and held Yisroel in a new light of appreciation and respect following. How he methodically took each step. Entering his frail, fairly thin, slightly awkward frame, into the freezing cold waters one slow step at a time, garnered a newfound awareness, that I stood in the presence of greatness. His exit was likewise labored, however there was no sign of remorse or regret. He arose holy, he emerged sparkling, he exited shining, glistening, pure. Not his body but his soul, his presence, his stature! His outstanding undertaking saw no pride and if you'd seen him after leaving the area it was totally indiscernible even a few minutes later. No doubt this is a powerful lesson for us and may it effect positive changes that spark the flame within to rise higher and still higher on the journey to bring the Divine home, here in our (His and our) world.

In my efforts to convey what I witnessed I employed a 'writers license' to embellish, via my word use, on a small scale. The purpose? For the sake of the readers experience and to give Yisroel due credit for his superhuman act, defying his bodily needs and to highlight his commitment to Yiddishkeit and it's customs (minhagim), going beyond the letter of the law.

May his memory be a blessing and his example a light to pave the way for those that remain.